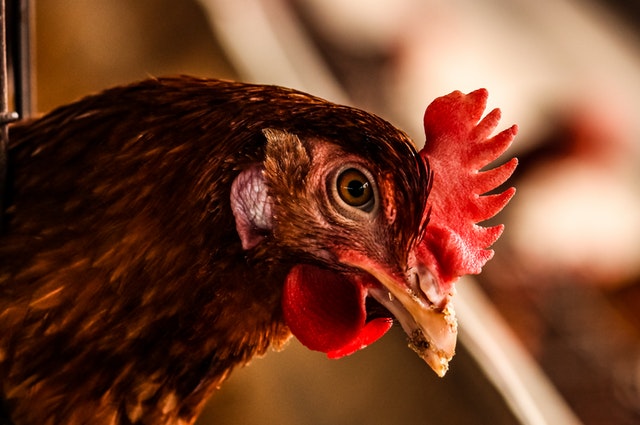 In the winter of 2002-2003, I had to learn new lessons about laying hens in cold weather.  In Lancaster County, PA that year we had the coldest winter in the past 50 years, with over 30 days below freezing.  I didn’t give any extra thought regarding my egg producing customers until they started calling.  Several things happened that winter that had not occurred in the past 6 years.  The hens started to get irritable because of overcrowding. They began pecking and eating feathers from each other due to a lack of protein or methionine.  Others were losing feathers because they started molting.  Some hens were eating nearly twice the normal amount of feed to offset the cold  temps and/or poor feed quality.   The extra feed they ate caused their egg sizes to increase significantly.  Meanwhile, egg production numbers were decreasing, which could indicate a number of possible problems.

So, I started looking for the answer to the problems.  Each of these symptoms is normally caused by different deficiencies.  This was more than I was familiar with, so I called some experts and gathered some opinions.  They all led me back to the same conclusion - HEAT!  I had never given the temperature a consideration.  I thought that with all those hens, the houses should be warm enough even when the outside temperature was below freezing.  I was wrong.  While looking for the answers to these problems I found a piece of information that really caught my attention.  One of our local egg producers started to supplement heat during the week of Christmas.  When the heat was added, the feed consumption dropped 7 lbs per 100 hens per day.  Hens typically eat between 22 and 24 lbs per 100 hens per day.  Before the heat was supplied the hens were eating 30 lbs per 100 per day.   It may not sound like much, but when you multiply this by 5000 chickens, you’re talking about 350 lbs of feed a day.  This adds up to 2450 lbs per week and 5 tons of feed per month.  At an average of $280 per ton, the realized savings would be $1400 per month!  You can buy a lot of propane for $1400 a month, not to mention the fact that the chicken house will be a much nicer place to work at the warmer temperature.  Add to this the fact that the hens will be happier with the supplemental heat rather than having to eat extra feed to stay warm.  Other benefits to you include less manure, less ammonia smell and dryer litter.

I have recommended to all of my local customers that they find a way to supplement heat.  The heat should be stabilized between 55-65 degrees.  If you can stabilize the temperature in this range, feed consumption, egg production and egg size will stay normal.  I took my largest local customer for a ride to another chicken house that was doing better than his.  When we arrived at this house, the ONLY difference between my customer’s house and the visited house was the temperature.  The customer’s chicken house was below 32o at night and 45o during the day.  The visited house was no lower than 55o at night and was up to 68o during the day.  Feed consumption was lower, and egg size was normal (80% large and extra large, 10% jumbos, and 10% mediums).

Production issues in laying hens is not always attributed to feed, as most like to believe. Sometimes it's something as simple as turning up the heat. 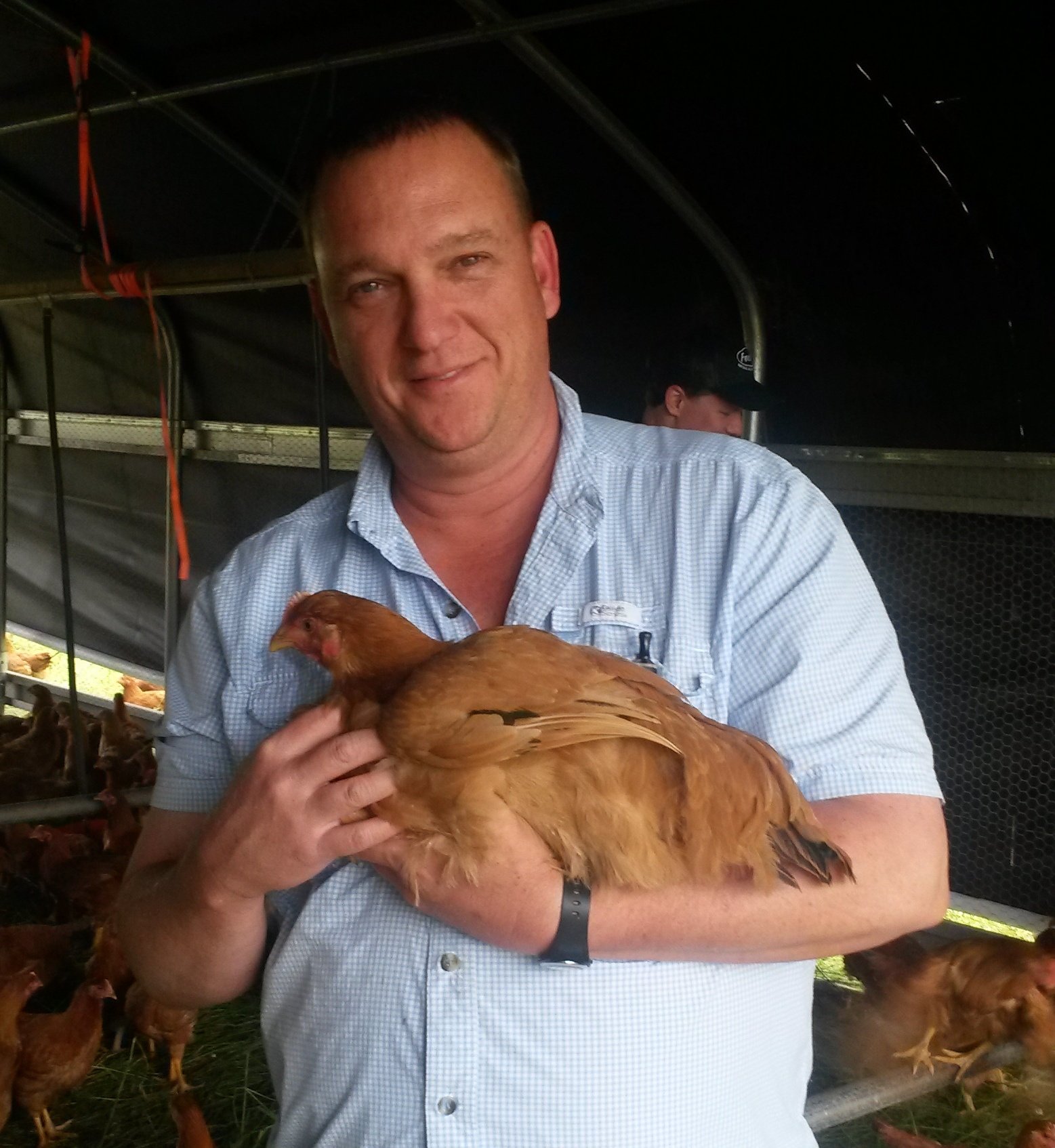